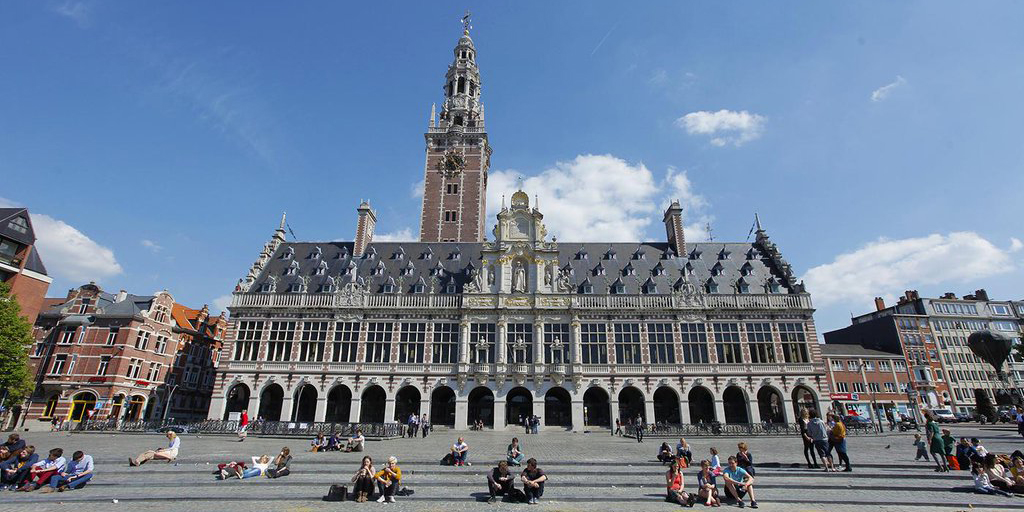 Situated in Belgium, in the heart of Western Europe, KU Leuven has been a centre of learning for nearly six centuries. Founded in 1425 by Pope Martin V, KU Leuven bears the double honour of being the oldest existant Catholic university in the world and the oldest university in the Low Countries. Today, it is Belgium’s largest university. As a leading European research university and co-founder of the League of European Research Universities (LERU), KU Leuven offers a wide variety of international master’s programmes, all supported by high-quality, innovative, interdisciplinary research. The university also offers degree programmes at campuses in 11 Belgian cities, including Brussels, Ghent, Bruges and Antwerp. 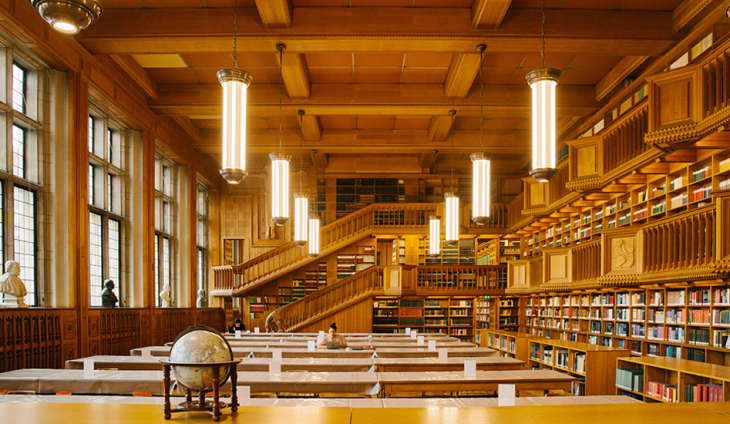 The City of Leuven

Since its founding, KU Leuven has been based in the city that shares its name. Leuven is a pleasant, safe and bustling student town, where centuries-rich history meets cutting-edge science. The city of Leuven is located in the Dutch-speaking northern part of Belgium, approximately 25 kilometers east of Brussels. Leuven is the capital of the province of Flemish Brabant in Belgium and has nearly 100.000 inhabitants.

There are several good reasons for visiting this vibrant city. This folder gives you an overview of what Leuven has to offer. 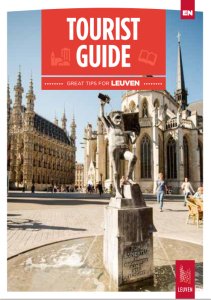 More information about the city and must see places when you visit, can be found on the official Tourism Leuven site. You will soon realise that this city has a way of getting under your skin.