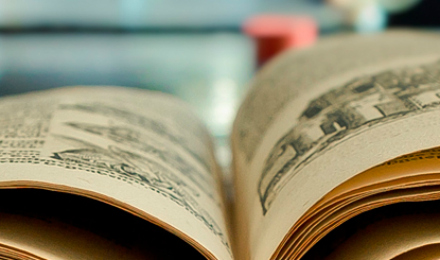 REFORC has Early Modern Christianity as its field of inquiry.

Early Modern here refers to the period between ca. 1400 and ca. 1700 in which Christianity is understood as the worldview permeating political, intellectual, cultural and social life in the Western world in its exchange and encounter with the Jewish and the Muslim worlds, as well as indigenous worldviews within its colonial expansion. REFORC understands its area of research as global, expressly including the non-European world .

The timeframe 1400-1700 marks an essential and wide scale transitional period in European and global history which implies for REFORC that it covers research on a great variety of disciplines such as art, history, law, medicine, philosophy and theology are represented.