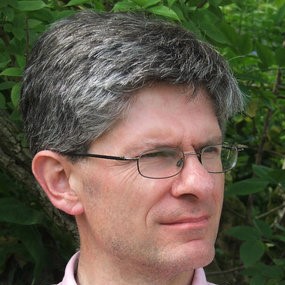 The Long Reformation and Narratives of Secularisation

If the Reformation is a long story, it is one which reaches into the later seventeenth and eighteenth centuries, where it encounters another great and dubious historical abstraction: the Enlightenment. And beyond that it enters the era of so-called secularisation, in which the history of religion is no longer about change and conflict but decline. How does the history of the long Reformation fit into those stories? We have moved away from Fevre’s view that unbelief was an impossibility in the Reformation era, and it is now common to see the Reformation itself as having seeded the process of secularisation. This paper will suggest that this may indeed be the case, but that the question needs to be approached not through the lens of intellectual history but through the history of the emotions.

Alec Ryrie FBA is Professor of the History of Christianity at Durham University, Professor of Divinity at Gresham College, London, President of the UK’s Ecclesiastical History Society and co-editor of the Journal of Ecclesiastical History. He is the author of numerous books on religion in early modern England and Scotland, and on the history of Protestantism more widely: including the prizewinnning Being Protestant in Reformation Britain (2013), Protestants (2017) and Unbelievers (2019). He is currently researching a history of Protestant global missions in the early modern period.