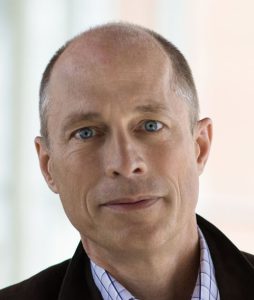 Toward a Moral History of the Rich

Decades of scholarship have shown that scholastic ideas were central to the emergence of modern economic thinking. These ideas framed and defined foundational economic concepts, from contract and exchange to interest and indebtedness, in the context of market relations between men of business and those we have come to call “entrepreneurs.” More recently, scholars have explored scholastic texts to understand the emergence of “the problem of the poor” and the rise of the welfare state as an answer to it. The implication seems to be that these two developments suffice to understand the rise of modern political economy in the West. I will argue that there is another story to which we have paid much less attention—that wealth could be disencumbered of any broad moral or societal obligation that might limit its use by its holders, that is, the rich. This idea has been central to the proposition that capital should be free of substantive moral regulation. This matter has rarely been discussed for itself, though it has been critical in building up modern market regimes, with all their tensions. In this context, I will also consider what is perhaps the most vibrant and bracing debate in economics today—the question of capitalism’s persistent inequalities. Alongside insights from economists such as Thomas Piketty, I contend, we must explain what allowed the rich to imagine that wealth could exist beyond explicit moral or social claims, against all prior understanding in Western thought, and what enabled it to become common sense. This topic can be traced from scholastic texts of the 16th and 17th centuries, both Catholic and Protestant, into later works of social thought and political economy, from Rousseau to Adam Smith, and beyond them to the present day.