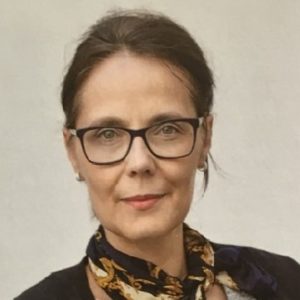 Objects as Witnesses: Articulating Confessional Identity during the Long Reformation

The systematic research of the artistic heritage of the Protestant churches reaches back to the nineteenth century. These investigations, undertaken mainly by art historians, have been predominately focusing on stylistic and iconographic features or insisted on viewing the artefacts as parts helping the reconstruction of certain crafts and some of the collective activities related to them. It was not until the last decades of the twentieth century that scholarly attention has been finally reoriented towards the examination of the confessional meaning, significance and references of these objects. Accordingly, a new approach emerged that considers not merely the aesthetic value of the objects, but strive to construe their use in the context of the Reformation in a longue durée perspective. Taking as starting point these methodological considerations my paper will introduce several objects and artefacts in order to reveal further less known aspects of how long Reformation as a process established itself in early modern Hungarian culture.

Erika Kiss is an art historian and senior curator at the Historical Department of the Hungarian National Museum. Her research focuses on the history of decorative arts and collecting of the early modern era. She was the curator of the exhibition titled „Ige-Idők; a reformáció 500 éve” („Grammar and Grace; 500 Years of Reformation”), displayed at the Hungarian National Museum during 2017.