We welcome paper proposals for the conference Righteousness in Early Modern Christianity. Voices, Fruits & Failures, to be held in Bologna, September 15-17, 2021. 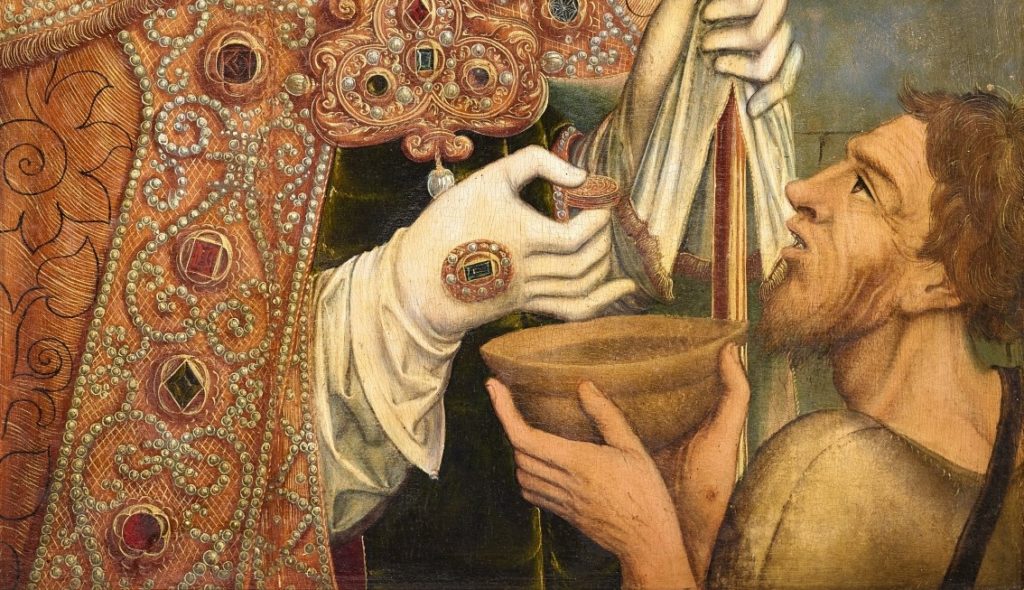 Righteousness is a verb not a noun. This became apparent in the theological and philosophical debates in Early Modern Christianity as well as in socio-political, legal and economical discussions during that time. These two spheres of debate were closely connected in theory and in practice. Different views on a  righteous God and a righteous society  resulted in debates, turmoil, plans and projects that  are reflected in art and literature.

The conference that the Reformation Research Consortium (RefoRC), in cooperation with Fscire and the Coram Deo Program, is planning centers on the question of how the issue of righteousness was dealt with in Early Modern Christianity as a period that brought about immense and longlasting changes and brought forth inspiring  individuals with innovative ideas.  What concepts of rightousness were presented? What projects towards more righteousness were undertaken and what were their successes or failures? What was done to encourage righteousness in the various areas of life?

The conference seeks to shed historic light on a relevant issue in the expectation that academic research comes up with inspirational results that may contribute to more righteousness in today´s society.

Paper topics are sought in the following areas:

Voices (and their theological or philosophical backgrounds)

Successes (and their secrets)

Failures (and their lessons)

Paper presenters will receive a refund for their travel expenses up to € 300,00. They are kindly asked to make their own reservations for lodging, which will be refunded for up to € 200,00.

Papers will be the basis for a peer-reviewed volume in the series Refo500 Academic Studies.

The conference is organised by RefoRC in cooperation with Fscire (Fondazione per le science religiose Giovanni XXIII) in Bologna and the Coram Deo Program.