Call for Papers: The Multiconfessionalism of Central Europe under the Reign of Stefan Bathory

Academia Română (Sibiu/Hermannstadt), ELTE (Budapest), Institute of European History (Mainz), University of Warsaw, and REFORC organize a conference devoted to the phenomenon of multiconfessionality in Central Europe during the reign of Stephen Bathory (1533–1586). Paper proposals are welcome. 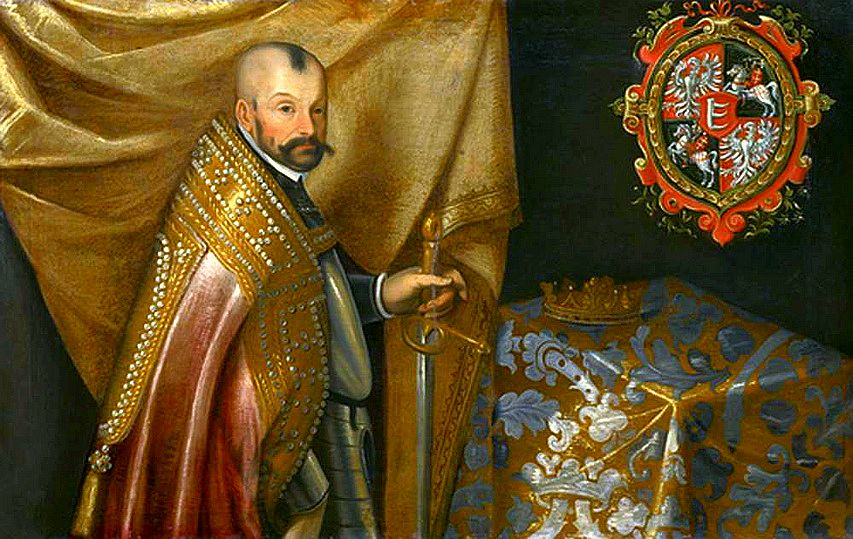 Thomas M. Safley described multiconfessionality as “the coexistence of two or more confessions in a given region, enjoying recognition under the law and benefiting from political support.”  This confessional coexistence was made possible by meticulous legal regulations, sometimes in the form of agreements and legal guarantees, known as “religious peace agreements,” as recently described by Irene Dingel. Multiconfessionality could take on different forms of legal frameworks and practical consequences, from a majority church tolerating one or more minority churches over privileges for particular groups to a complete legal equality of all denominations. It could find its expression in mutual recognition of forms of worship (sermons, eucharist) and rituals (baptisms or weddings), in the use of the same churches (Simultankirchen), and sometimes even in joint synods

Presenting a challenge to the confessionalization paradigm, multiconfessionality was anything but an exception in Central and East-Central Europe. As researchers such as Joachim Bahlcke, David Frick, Wojciech Kriegseisen, Howard Louthan, Michael G. Müller, and Graeme Murdock have shown, there was no “overlap” between confessional issues and state-building in this part of Europe. The coexistence of multiple confessions and religions was rooted in the medieval tradition of cohabitating Western Christianity, Orthodoxy, Judaism, and Islam. Legal regulations guaranteeing the coexistence of different religions and confessions were founded on the strong position of the nobility (aristocracy), who effectively competed for power with the monarch. In particular, Transylvania and the Polish-Lithuanian Commonwealth were regions where the coexistence of recognized churches of multiple denominations proved to be temporarily successful. In both regions, confessional coexistence was secured by famous acts: a series of edicts from Torda (Thorenburg, 1568) to Alba Julia (Weißenberg, 1595) and the Warsaw Confederation in 1573.

In this regard, the reign of Stephen Bathory (1533–1586), who was elected the Prince of Transylvania in 1571 and the King of the Polish-Lithuanian Commonwealth in 1576, offers a unique opportunity to examine the phenomenon of multiconfessionality in Central and Eastern Europe. During his reign, the Protestant churches formed their confessional identity, on the one hand. On the other hand, intense Catholic reforms initiated at the Council of Trent began.

The organizers invite post-doctoral and senior researchers as well as doctoral students to propose papers (20-25 min.) relating to one of the following key topics:

Please send your draft proposals for possible papers together with a CV by December 22, 2022 via the application form.

Conference participation is free. The organizers will also refund travelling expenses or accommodation costs of the speakers. Also, we can offer assistance in organizing your stay in Warsaw.

It is also possible to register for the conference without giving a paper. The organizers cannot then reimburse the cost of travel and accommodation, but can provide assistance in booking accommodation.