The Puritans and their Impact

The Meeter Center will host a two day conference titled The Puritans and their Impact on September 24 and 25, 2021 at Calvin Theological Seminary in Grand Rapids. 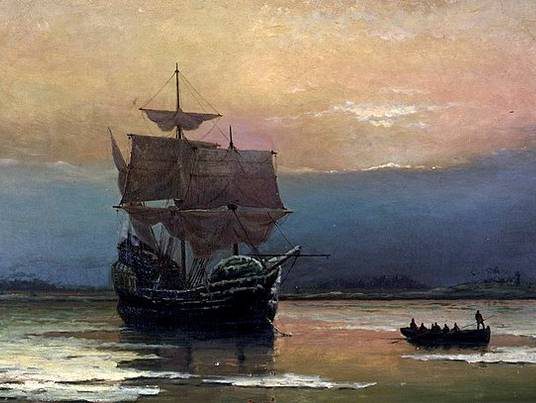 Just over four hundred years ago, in 1620, the Mayflower arrived on the shores of Cape Cod. Many of those on board had left England first for the Netherlands and then embarked on the transatlantic voyage because they felt they could not live within the theological and liturgical framework of the established Church of England. Within the next decades, these dissenters, known as the Pilgrims, were joined by other Puritans, establishing colonies along the northeastern seaboard of North America.

Many aspects of this migration have become part of the fabric of the story of the United States, yet this legacy is complex and deserving of further reflection. To shed light on the Puritans and their impact, and to foster informed discussion, the Meeter Center is organizing a two-day conference on September 24 and 25, 2021, at Calvin Theological Seminary. All are heartily welcome. In plenary lectures and panel discussions, expert presenters will focus on the theological roots of Puritanism and on the history of Puritans’ actions and legacies in North America, including their relations with Native American communities.

Conference participants will also get a special tour of the Meeter Center’s Puritan exhibit, with several rare books on loan from Puritan Reformed Seminary’s extensive collection. We hope you can join us!