A Soul Prepared for Heaven

From his first publication of hymns in 1707, common knowledge regarding Isaac Watts (1674–1748) often revolves around his hymn-writing legacy. Though Watts legacy as a hymnographer is significant, he also functions as a key transitional figure between the English Puritans and the Evangelicals during eighteenth-century English dissent. As a pastor, theologian, philosopher, and literary mainstay of his era, Watts’ influence grew well beyond his early work in hymnody to impact scores of Christians on both sides of the Atlantic. Watts’ approach to Christian spirituality is an area of his thought thats been unexplored. This book provides the first ever analysis of Watts’ theological vision for the Christian spiritual life. In emphasizing the experience of holiness and happiness, Watts leans heavily upon his Reformed theological heritage to underscore how knowing and loving God are central to God’s preparation of the soul for heaven. 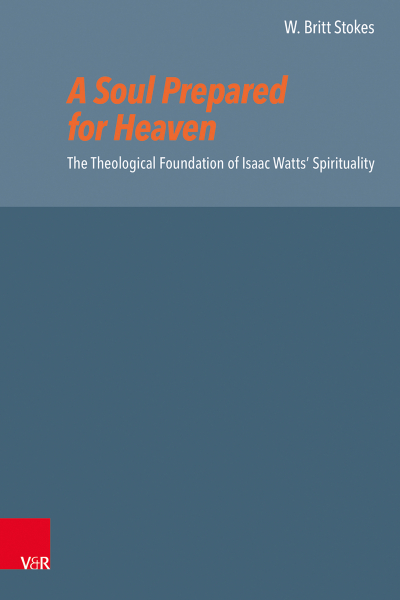