Christianity and Violence in the Middle Ages and Early Modern Period. Perspectives from Europe and Japan

The volume explores the relationship between religion and violence in Europe from the Middle Ages to the Early modern period, involving European and Japanese scholars.

It investigates the ideological foundations of the relationship between violence and religion and their development in a varied corpus of sources (political and theological treatises, correspondence of missionaries, pamphlets, and images). 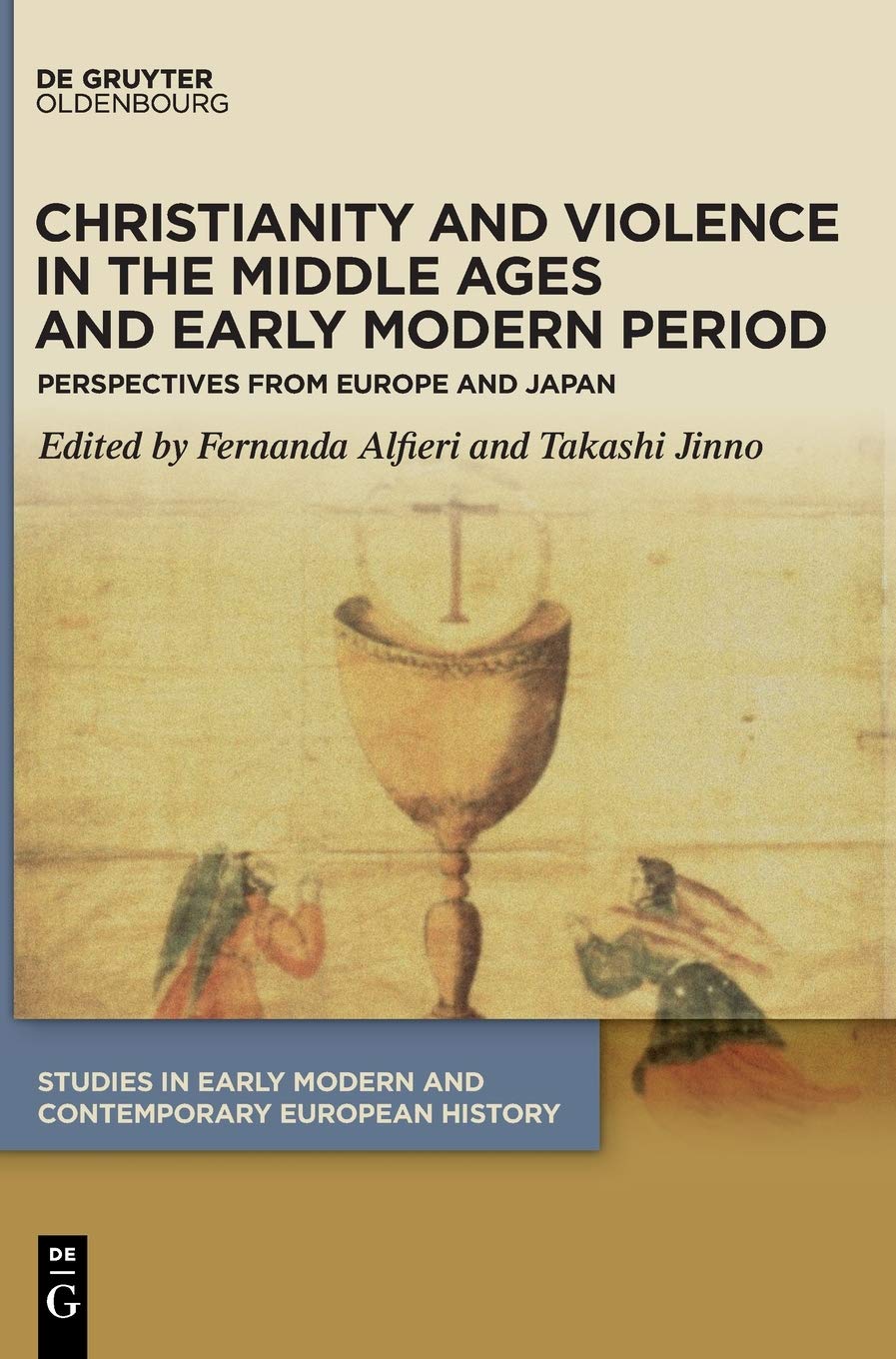