‘Church’ at the Time of the Reformation

The present volume aims at a clarification and a discussion of the church in the 16th century: What did the reformers think about the essence and origin of the holy, apostolic and Catholic church? What was seen as the aim of it, its task and mission? Can human beings see the true church or not? Does it have one existence in this world and another in the world to come?

Furthermore, the concept of church is indissolubly connected to the theological concepts of sin, faith, justification, sanctification, and salvation, and the study of the church also involves reflection upon the nature and scope of the sacraments, the role of the clergy, the aim of church-buildings, the significance of church properties and upon the constituent parts of the mass/church service.

Finally, and not least, it is important to investigate the role of the church in the societies of the 16th century, such as the impact of the ruling powers upon them, their significance for education and social cohesion, and the cultural significance of migrating believers, on the run within and beyond the borders of Europe.

Together with theological, philosophical and art-historical questions, these issues are considered in order to create a much fuller picture of the church at the time of the Reformation. 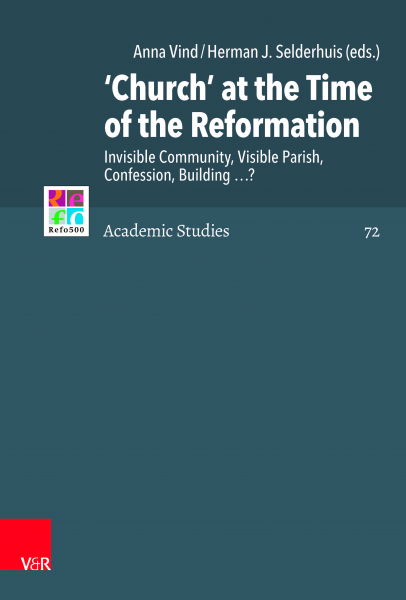