Confession and Politics in the Principality of Transylvania 1644–1657

New volume in the R5AS Series, by Gábor Kármán.

This publication is a survey of the changing role the confessional element played in that country’s foreign policy. Though its rulers consistently supported the Protestant cause during the Thirty Years’ War, this East Central European principality has traditionally been understood as a counterexample to the confessionalisation thesis. Here, the evolution of the foreign policy of Princes György Rákóczi I and György Rákóczi II is presented alongside the argumentation they used to justify their political action before and after the Peace of Westphalia. This dual focus makes it possible to identify the changes in the function of confessional cooperation in the princes’ policies, as it lost its primary position and was transformed from an end in itself into a complementary means of justification.

This book charts Transylvania’s foreign policy by examining its princes’ interactions with three main sets of contacts: leaders in the Kingdom of Hungary, protagonists of the ongoing crisis in Poland-Lithuania, and members of Western European Protestant networks.

Based on a large number of published and archival sources, this book offers a novel interpretation of mid-seventeenth-century Transylvanian foreign policy and its intellectual background. 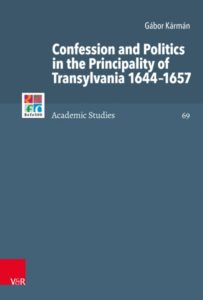 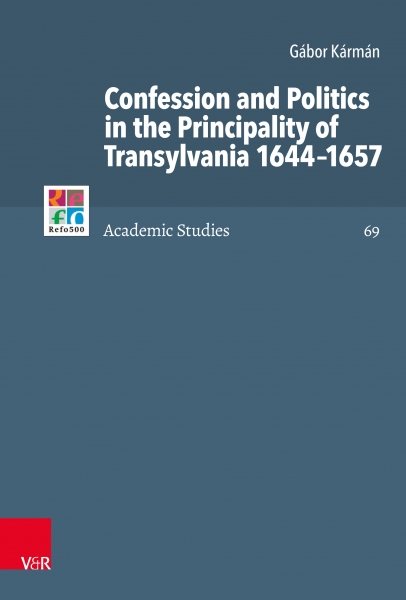