During the first half of the sixteenth century the Spanish Inquisition fought “Lutheranism” in a benign way, but as time passed the power struggle between those that favoured reform and the detractors intensified, until persecution became relentless under the mandate of Inquisitor General Fernando de Valdés. The power struggle did not catch Constantino by surprise, but the tables turned faster than he had expected. On 1 August 1558 Constantino preached his last sermon in the cathedral of Seville; fifteen days later he was imprisoned. Constantino’s evangelising zeal is evident in all his works, but the core of his theology can be found in Beatus Vir, where he deals with the doctrines of sin and pardon, free grace, providence, predestination, and the relationship between faith and works. In his exposition of Psalm 1, Constantino does not resort to human philosophies but associates the spiritual fall of humanity with ugliness. In his exhortation to the reader, he states: “we shall plainly see the repulsiveness of that which seems so good in the eyes of insane men, and the beauty and greatness of that which the Divine Word has promised and assured those who turn to its counsel.” 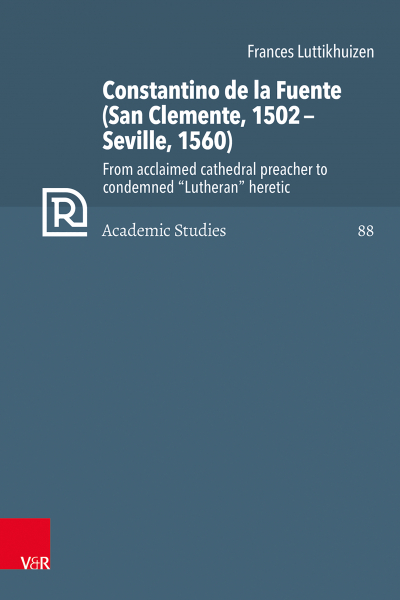