Erasmus of Rotterdam. A Portrait

Christine Christ-von Wedel introduces Erasmus as a personality but also expands on his rich and multi-layered thinking and the struggles and longings in the age of Reformation characterised by his clashes with both Martin Luther and the Catholic establishment.

Erasmus of Rotterdam (1466/67–1536) remains, for good reason, the best-known humanist of his time. The impact of his Greek-Latin edition of the New Testament and his Bible can hardly be overstated. He influenced reformers, philosophers, politicians, literati, legal scholars, educators, artists and musicians in his own as well as in later centuries. He covered an astonishingly broad range of topics: war and peace, politics and human dignity, jurisdiction and philosophy of law, church music and homiletics, piety and common wisdom, style and manners, as well as questions of matrimony, gender and education. Indeed, Erasmine thought continues to influence European intellectual history to this day. 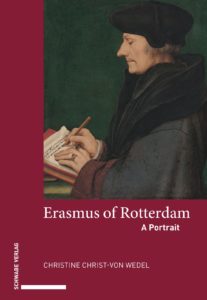 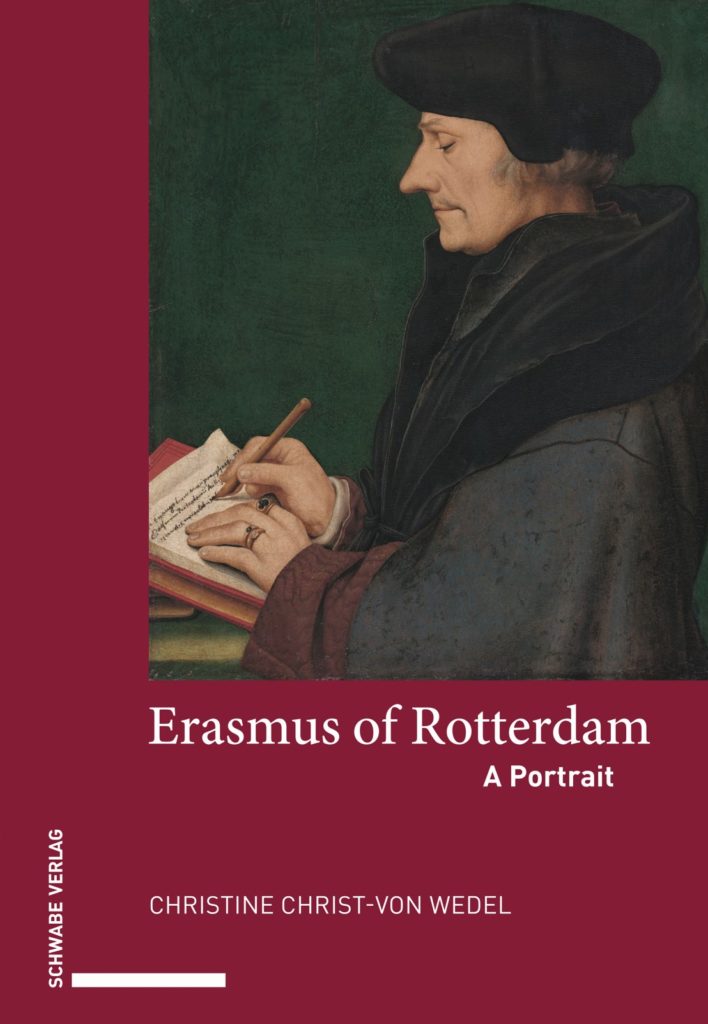