Faith and Knowledge in Late Medieval and Early Modern Scandinavia

This book studies the interconnectedness of faith and knowledge – two concepts today often construed as mutually exclusive – in medieval and early modern Scandinavia.

This book investigates the interface between faith and knowledge in Scandinavia in the centuries before and after the Reformation, a period in which the line between belief and knowledge was often blurred, and local traditions remained influential. While Scandinavia was undoubtedly an integral part of Latin Christendom before the arrival of Lutheranism, the essays gathered together in this volume demonstrate that religious discourse still took a unique form in this region. Faith was influenced by magical practices centred on remnants of Nordic paganism, local wisdom literature, and metaphoric language about the divine that diverged considerably from that of the Judeo-Christian tradition. Texts, motifs, and practices that were common throughout Europe were also transformed and altered within this northern setting.

Covering the late medieval up to the early modern period, this volume offers new insights into intellectual culture in Scandinavia, and the remarkable longevity of local beliefs even into the early post-Reformation period. 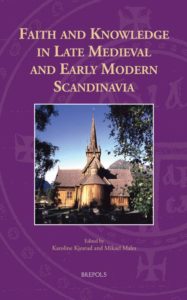 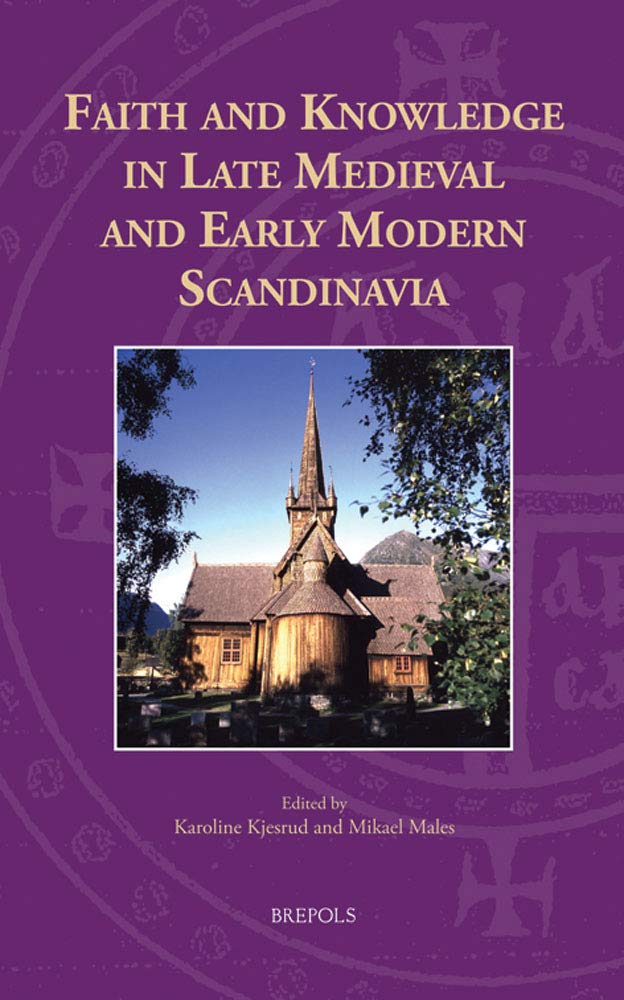