The first open access volume in the R5AS series is now available for download: Common Man, Society and Religion in the 16th century. Piety, morality and discipline in the Carpathian Basin, edited by Ulrich A. Wien.

The majority of the essays in this anthology come from current or recently concluded research-projects. They were presented at a research conference on 12–14 June 2017 (theme: church and population in the Transylvanian village – background and conditions of reception as well as influences from society, ethnicity, church and politics in the century of the Reformation) at the Institute for Humanities of the Romanian Academy (Institutul de Cercetări Socio-Umane Sibiu) in Hermannstadt (Rom. Sibiu).

The partly groundbreaking results of an interdisciplinary research conference, whose contributions address social, economic, cultural and ecclesiastical aspects of the early modern era in the Carpathian Basin, open up new research horizons on the basis of sources that have been evaluated for the first time.

The articles address current questions and research horizons on the interdependence of social, economic, cultural and religious phenomena in the Carpathian Basin of the early modern era, in which the Ottomans became the internationally dominant political factor. Transformation processes have been triggered by population and military movements. They caused economic, political and religious-mental radical changes, which oscillated between opportunistic adaptation and rebellious resistance. They elicited corresponding political measures and counter-reactions. The current research opinion on the history of tolerance in Transylvania is called into question and is completely re-evaluated. 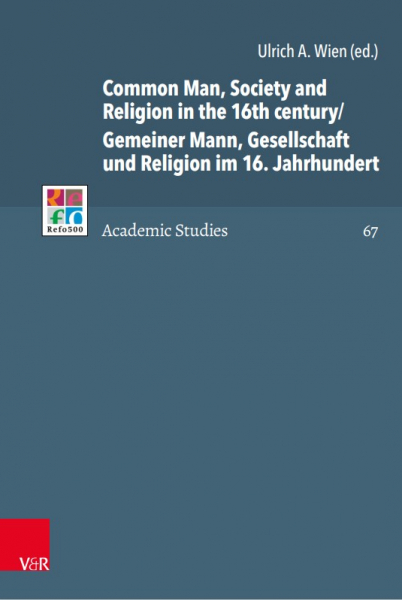