The Peasants’ War of 1525 shaped the collective memory in the German-speaking area for generations. Thuringia was not only the scene of a decisive turning point in the uprising, but also the final place of activity of the radical reformer Thomas Müntzer. 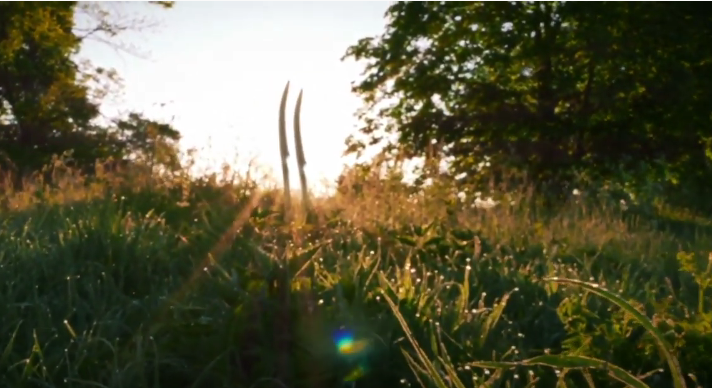 For these reasons, the Thuringian state government decided to use the 500th anniversary of the German Peasants’ War as an opportunity to host a Thuringian State Exhibition in Mühlhausen and Bad Frankenhausen in 2025.