On 10 November 2020, the birthday of the reformer and eponym of the prize, the International Martin Luther Foundation (IMLS) will award the LutherRose 2020 for Social Responsibility and Entrepreneurial Courage to the Indonesian entrepreneur Tandean Rustandy. 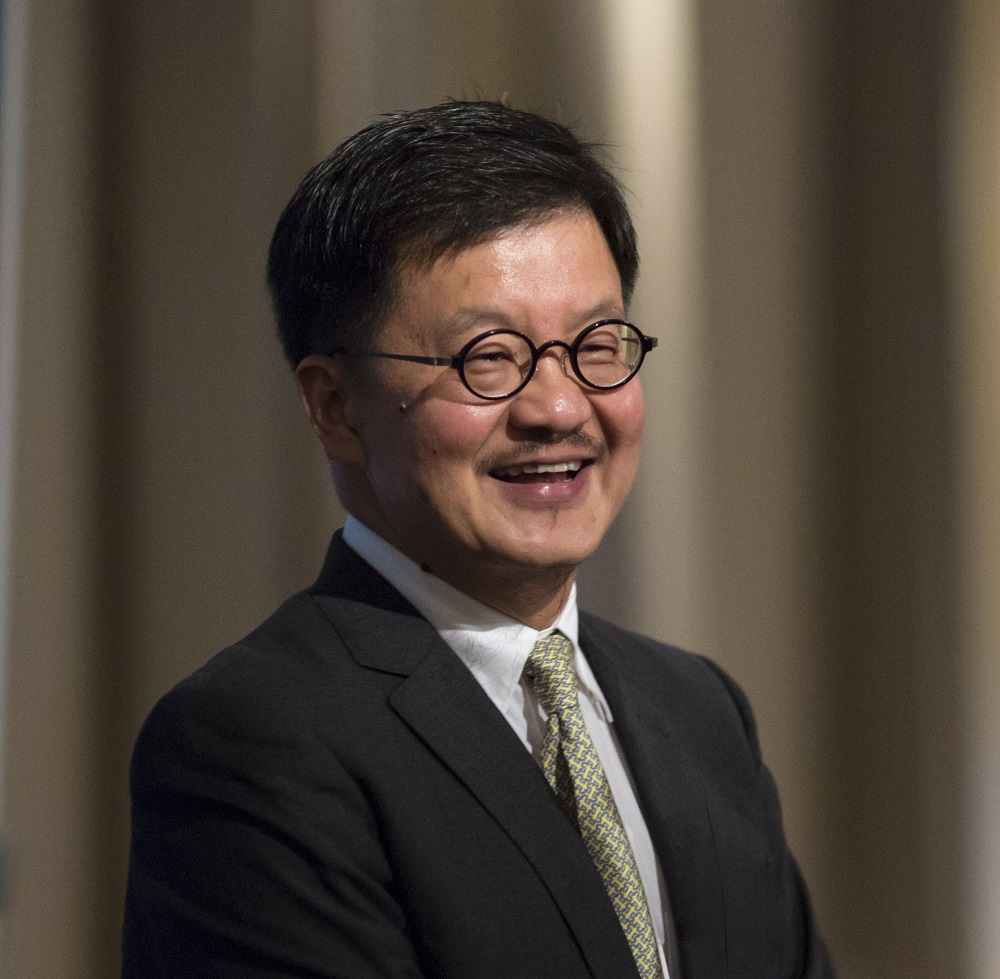 Tandean Rustandy, owner and founder of PT Arwana Citramulia Tbk, receives the LutherRose 2020 of the International Martin Luther Foundation. The Foundation is based in Eisenach and holds its office in the Protestant Monastery of St. Augustine of the Thuringian capital Erfurt.

In Tandean Rustandy, the Foundation honors a personality who, in an exemplary manner, used his life and professional work to uphold the Reformation tradition of freedom and responsibility for the common good.

In a predominantly Muslim country, Rustandy professes Christianity and is a member of the Reformed Protestant Church in Jakarta. His business philosophy is based on the theological principles of Martin Luther and John Calvin. With his company PT Arwana Citramulia Tbk, the largest manufacturer of ceramic tiles in Indonesia, Rustandy is committed to environmental protection and social justice in his home country. I don’t believe in companies that just exist to make a profit. A company should also serve and guide people, said Rustandy in 2017 at the founding of the Rustandy Center for Social Sector Innovation, which is named after him, at the University of Chicago.

Rustandy deliberately set up his company branches in structurally weaker regions of Indonesia in order to create secure jobs there and to negotiate with the government about investments in infrastructure. For his poorest workers, Rustandy has houses built in the immediate vicinity of his factories in which they can live almost for free. His employees enjoy benefits that are not common in many companies in Indonesia: Education, health care and childcare.

Furthermore, Rustandy has also developed a business model for start-ups, which receive free ceramic products from him to open their own stores. Additionally, He is also active outside Indonesia, for example in southern Italy, where Rustandy has developed a model for structural improvement of the income level of local wine growers.

Due to the current SARS covid-19 pandemic, the LutherConference 2020 could not take place with the awarding of the Luther Rose. The ceremonial presentation of the LutherRose to Rustandy will be made up next year.