The first English-language volume of the series Mohács 1526-2026, Reconstruction and Remembrance, edited by Ágnes Máté and Teréz Oborni, discusses the life of Queen Isabella Jagiellon (1539-1559), wife of King John I Szapolyai.

In 1539, Isabella, a princess whose Italian mother had prepared her for court life in the spirit of the Renaissance, arrived in Hungary. Perhaps recalling the example of her parents, King Sigismund I and Queen Bona of Poland, she may have hoped that her marriage to King John would be happy, fruitful, and enduring. With a little luck, Isabella could have had a fate very similar to that of her mother. However, with the death of King John, she suddenly found herself without the guarantees and protections with which she could have grown into her role as a queen.

Altough Isabella did not have the long and tranquil life that she had envisioned at the time of her marriage, she nonetheless had an interesting life, as she was forced to confront challenging political and personal circumstances.

The present volume highlights a few aspects of Isabella’s life in the hope that a new monograph on the queen will be published as part of an international endeavor within the next few years. 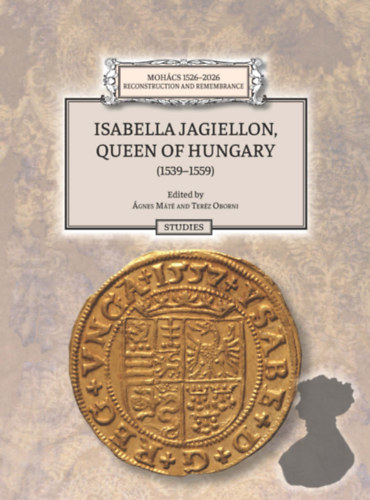 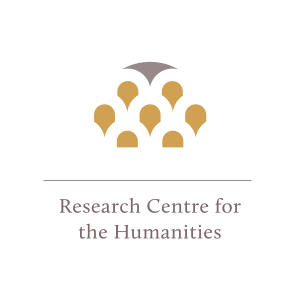 Research Centre for the Humanities