Jews and Protestants: From the Reformation to the Present

The book sheds light on various chapters in the long history of Protestant-Jewish relations, from the Reformation to the present. Going beyond questions of antisemitism and religious animosity, it aims to disentangle some of the intricate perceptions, interpretations, and emotions that have characterized contacts between Protestantism and Judaism, and between Jews and Protestants.

While some papers in the book address Luther’s antisemitism and the NS-Zeit, most papers broaden the scope of the investigation: Protestant-Jewish theological encounters shaped not only antisemitism but also the Jewish Reform movement and Protestant philosemitic post-Holocaust theology; interactions between Jews and Protestants took place not only in the German lands but also in the wider Protestant universe; theology was crucial for the articulation of attitudes toward Jews, but music and philosophy were additional spheres of creativity that enabled the process of thinking through the relations between Judaism and Protestantism.

By bringing together various contributions on these and other aspects, the book opens up directions for future research on this intricate topic, which bears both historical significance and evident relevance to our own time. 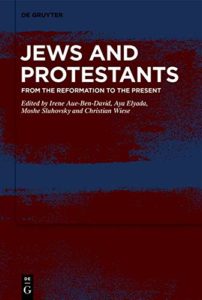 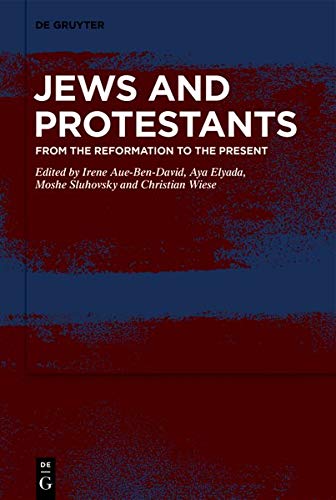