Available for Purchase: Joan Blaeu’s City Atlas of the Netherlands

A magnificent copy of the second Latin edition of the first volume. 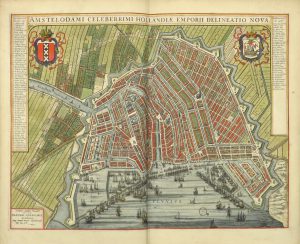 In the days of Blaeu, the Dutch Republic passed through its Golden Age and Amsterdam was the ever-expanding center of international trade, overseas expansion, and wealth. In such a city all conditions were present to start a flourishing publishing house for maps and atlases: international contacts, financial means, and a sales market. Willem Jansz. Blaeu (1571-1638) capitalized on these circumstances, possessing know-how and an excellent business instinct. After an apprenticeship with the famous Danish astronomer Tycho Brahe, he founded his printing and publishing firm in Amsterdam. From his first printed maps (dating from 1604) he attracted attention by the quality of his maps and his innovations.

In the introduction Blaeu next discusses the content of his intentioned town atlas. The first realized volumes are devoted to the Netherlands, his home country, because he knows this country the best and because according to the laws of nature he loves it the most. Besides, the Netherlands, according to Blaeu, had been the “only stage of the most courageous actions of the whole world”. Blaeu refers to the Eighty Years’ War that ended with the Peace of Westphalia in 1648. And Blaeu is happy with that outcome: “How happy are we to live in these times!”

From the very beginning, Blaeu’s maps were enormously popular. As a result, his name became a kind of quality mark. And because the surface area of most towns remained unchanged in the 18th century the maps remained in use for a long time. There are even clues that several of Blaeu’s maps were sold by other publishers as ‘actual map material’ until far in the 19th century. The maps in Blaeu’s Toonneel der steden are the peak of the Dutch production of printed town plans in the 17th century. They played an important role in the image of the Dutch Republic as a country bound for success. 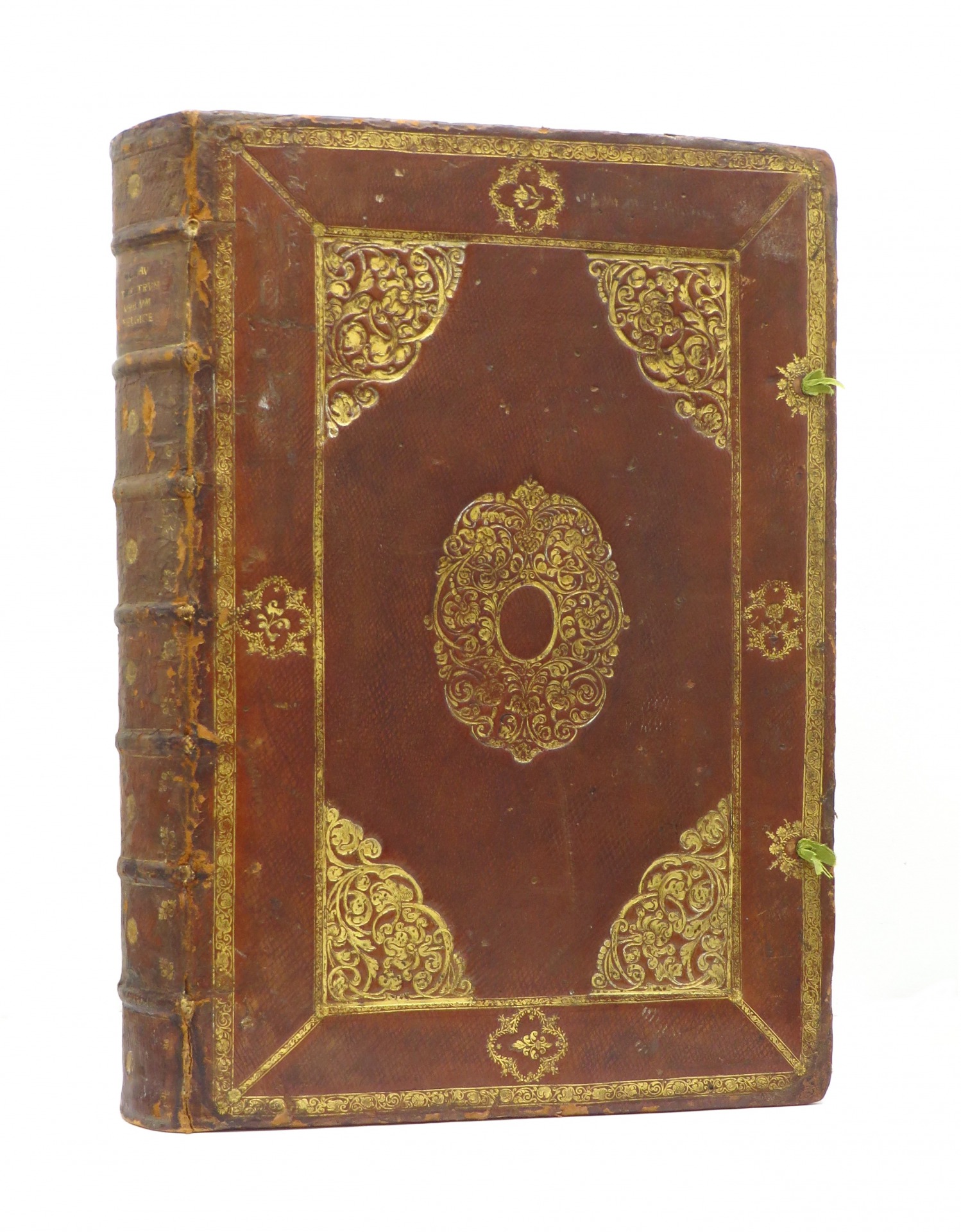