A series of three conferences kicked off yesterday in Budapest. Topic is the fascinating Stephan Báthory (1533-1586), Grand Duchy of Lithuania, King of Poland, and Prince of Transylvania. 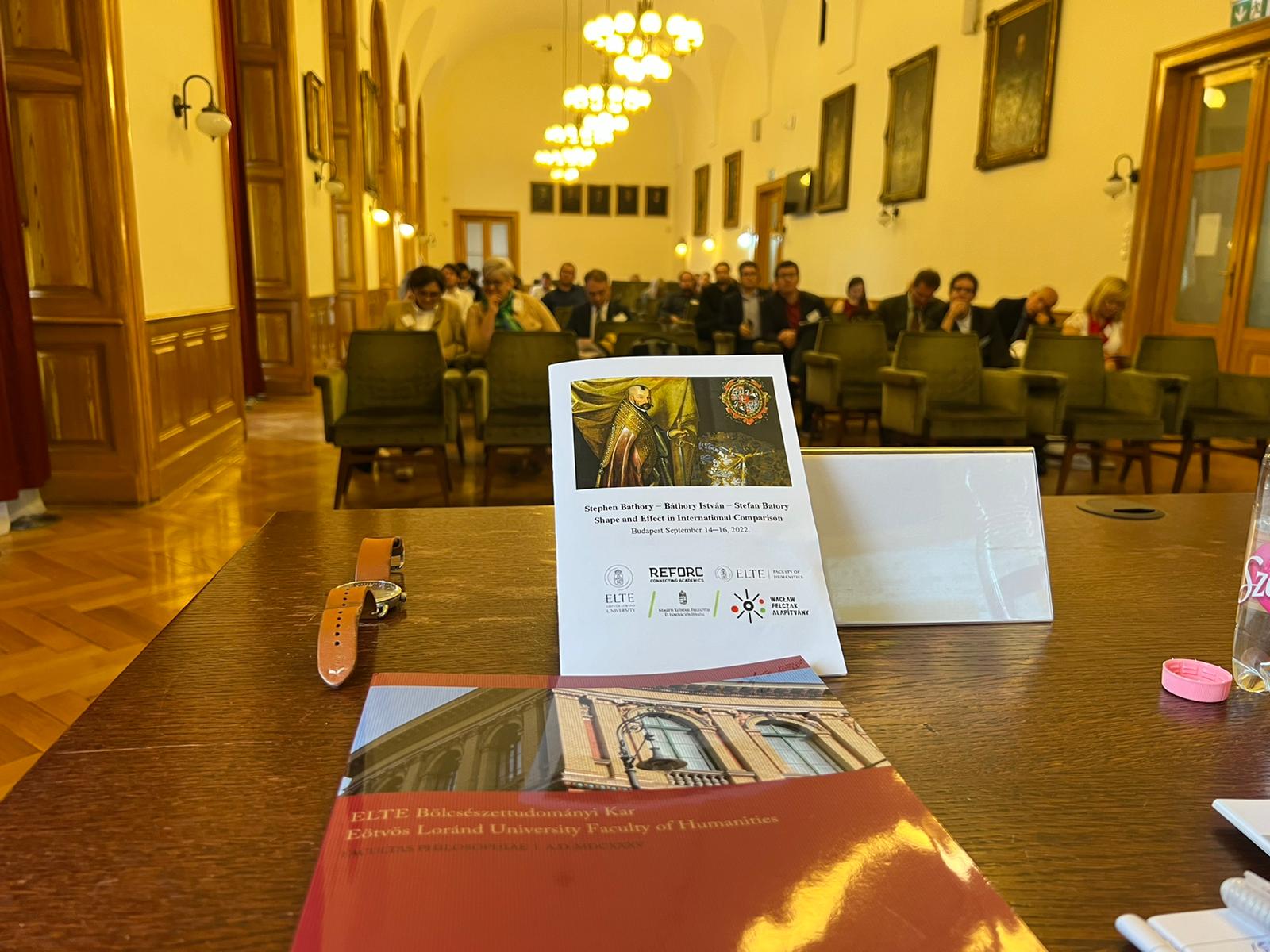 These titles say enough about his importance and are the reason why the three conferences take place in Budapest, Warsaw (Summer 2023) and Sibiu (Fall 2023).

Senior and especially junior scholars today presented the latest of research and demonstrated the importance not only of Báthory but also of scholarship on Eastern Europe in the Early Modern period. REFORC is happy to support this conference as it fits to Eastern Europe as one of REFORC’s focal points.

More about the conferences. 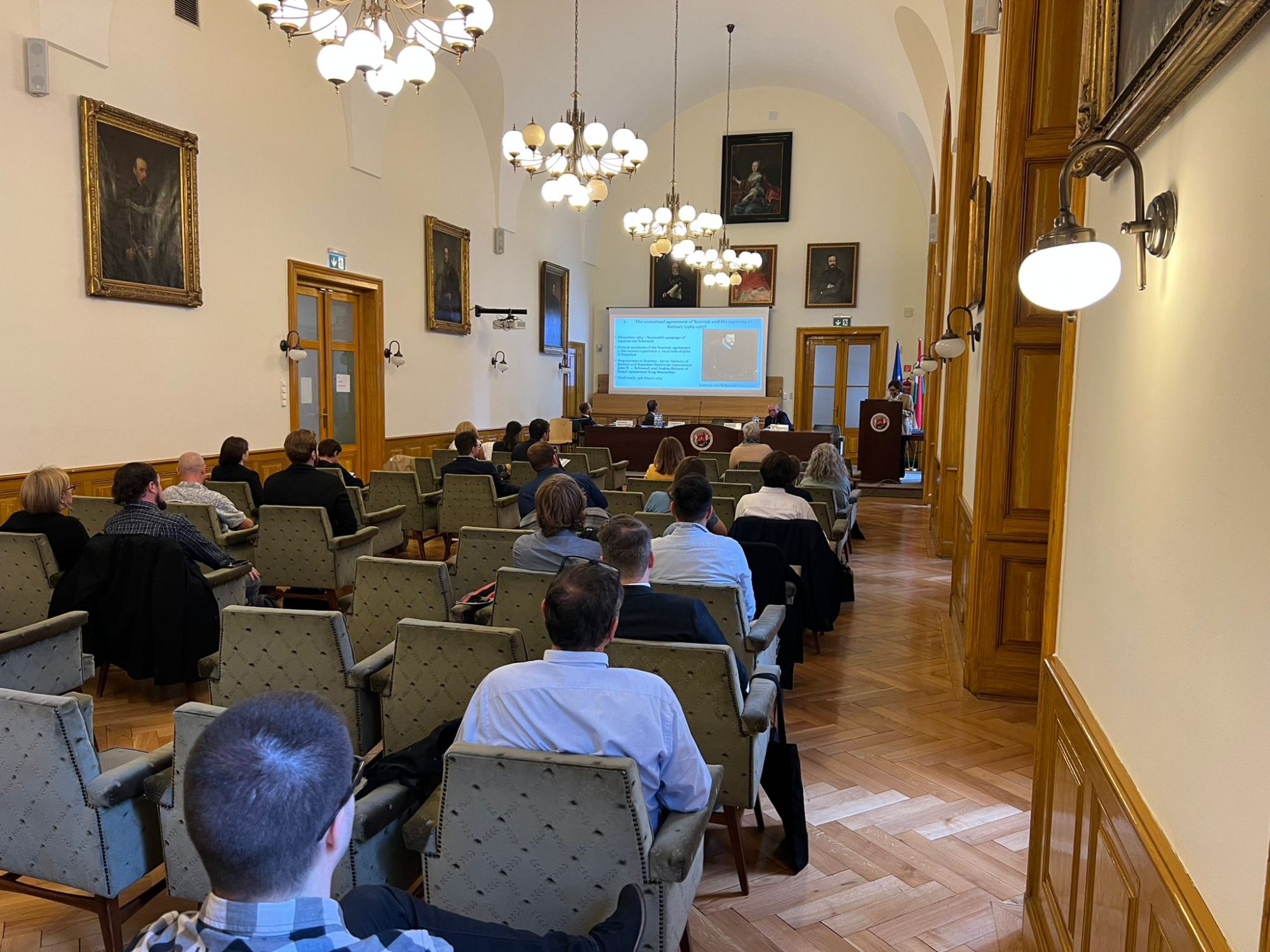