The first work »Salt of the Covenant« (»Sal foederis«, 1507) by Paulus Ricius motivates his conversion from Judaism to Christianity according to the genre-typical rules of Christian apologetics, but also cautiously advocates the so-called ›Christian Kabbalah‹; Ricius thus takes sides in the Reuchlin controversy that preoccupied the scolarly public of Europe in the decades before the Reformation. As a prelude to a four-volume edition of the author’s writings on the Christian Kabbalah, Frank Böhling and Wilhelm Schmidt-Biggemann present the work together with an introduction and a commentary in a bilingual critical edition that also consults the variants in the printings up to 1541. 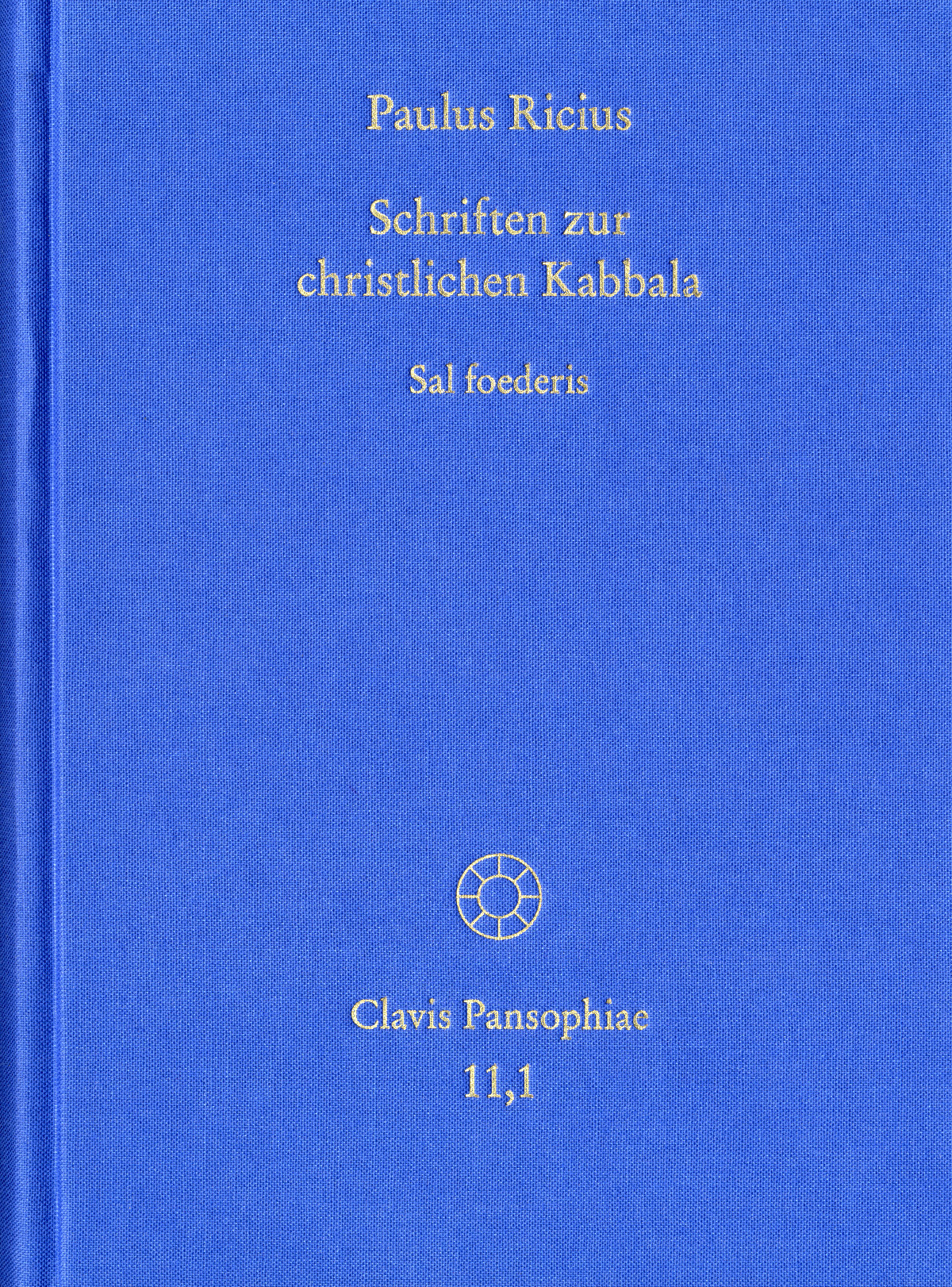