By order of the Elector, Melanchthon departs for Nuremberg at the beginning of 1552, where he is to await further instructions for his legation to the Council of Trent. The War of the Princes prevented him from continuing his journey, so Melanchthon returned to Wittenberg in March. There he is once again exposed to the polemics of Andreas Osiander, of whose death he learns in November. Due to a rampant epidemic, the Wittenberg University had been moved to Torgau in the summer, where it remained until December; Melanchthon only stayed in Wittenberg to print his works. Despite all the dangers and inconveniences, there are also bright spots: Melanchthon is pleased with the Treaty of Passau, the return of Duke Johann Friedrich the Elder of Saxony to Weimar, and his granddaughter Anna Peucer. 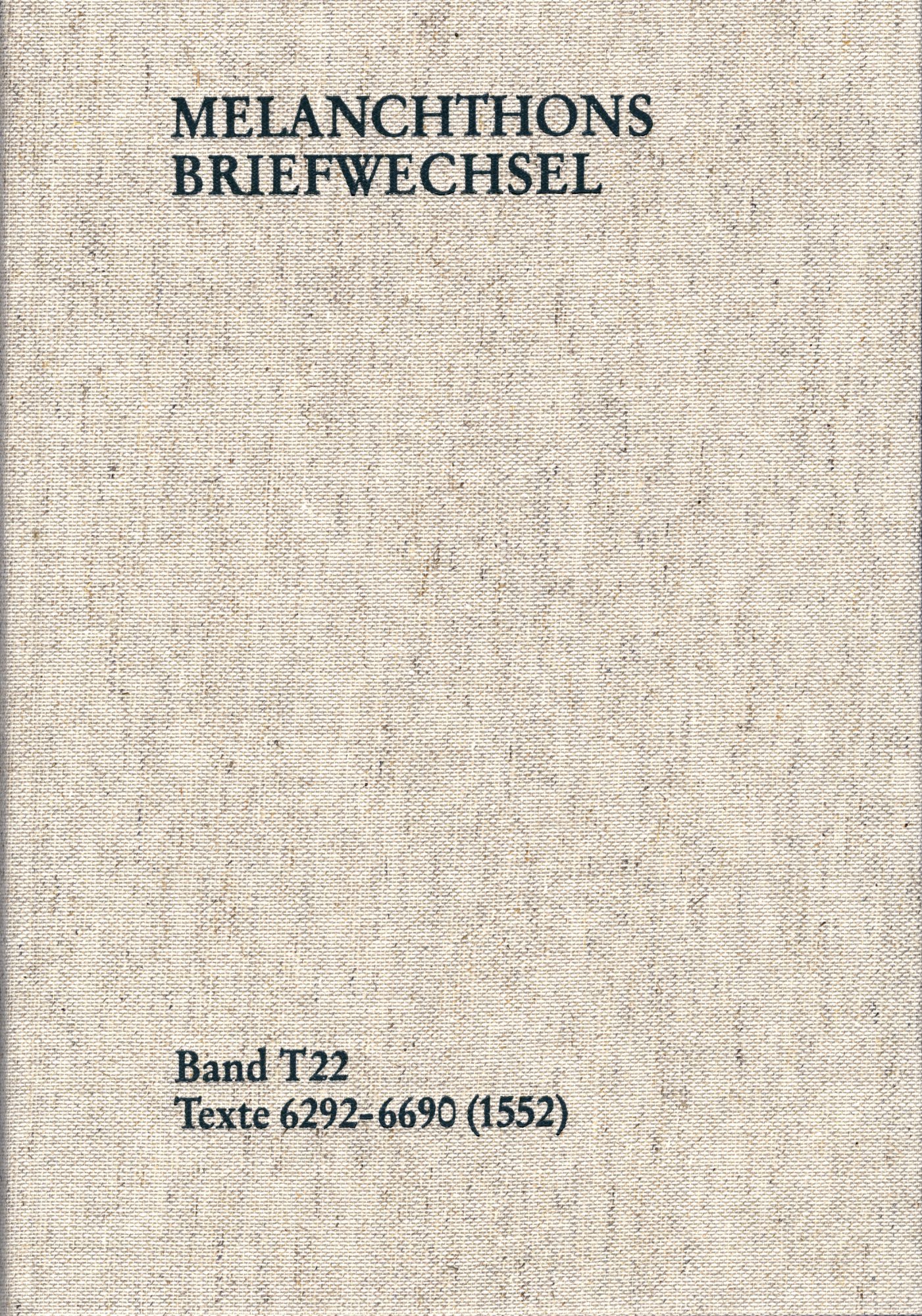