Searching for Compromise? is a collection of articles researching the issues of toleration, interreligious peace and models of living together in a religiously diverse Central and Eastern Europe during the Early Modern period.

By studying theologians, legal cases, literature, individuals, and congregations this volume brings forth unique local dynamics in Central and Eastern Europe. Scholars and researchers will find these issues explored from the perspectives of diverse groups of Christians such as Catholics, Hussies, Bohemian Brethren, Old Believers, Eastern Orthodox, Lutherans, Calvinists, Moravians and Unitarians. The volume is a much-needed addition to the scholarly books written on these issues from the Western European perspective. 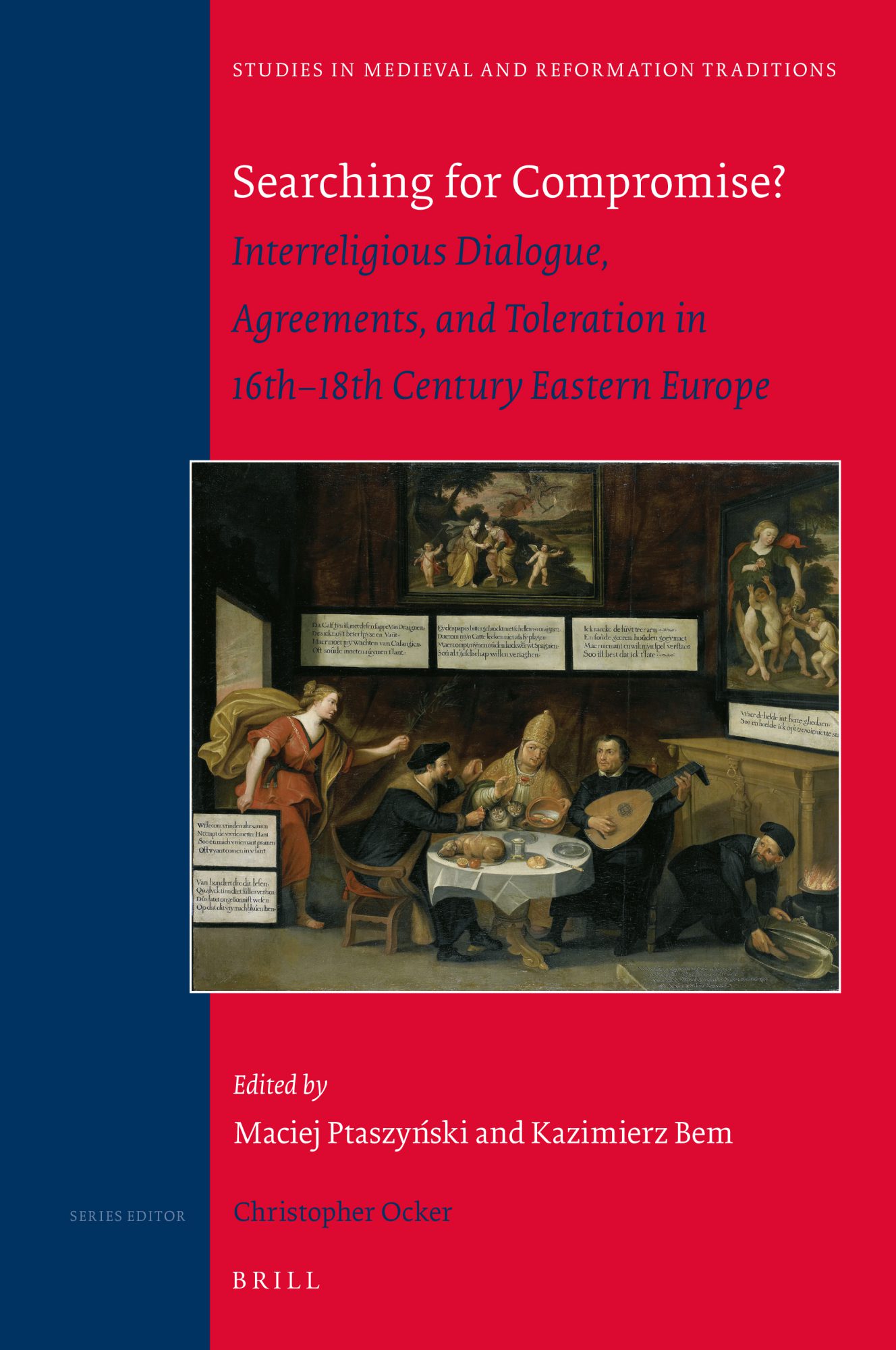 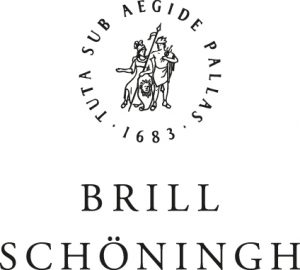