The Trial of the 16th Century. Calvin & Servetus

A faithful examination of the role of John Calvin in the execution of Michael Servetus, by Jonathan Moorhead.

The execution of Michael Servetus (1511–53) is one of the most debated events in the life of John Calvin (1509–1564). It has left an indelible stain on Calvin’s reputation, and unfortunately, the retelling of the story is often dependent on the historian’s relationship to Calvinism.

Jonathan Moorhead here seeks to give a faithful narrative of the role of John Calvin in the execution of Michael Servetus. He examines the life of Servetus, with emphasis given to his education, publications, and relationship with John Calvin. Moorhead also gives attention to the role of Calvin in Servetus’ arrests, trials, and execution.

Understanding the extent of Calvin’s power in Geneva at the time of the trial is critical to understanding the events, as is the context of executing heretics throughout history, and in particular, in the 16th Century.

This book will challenge readers to think critically about the ethics of telling history, the standards of properly judging previous generations, and the benefits of this study for the building up of the Body of Christ. 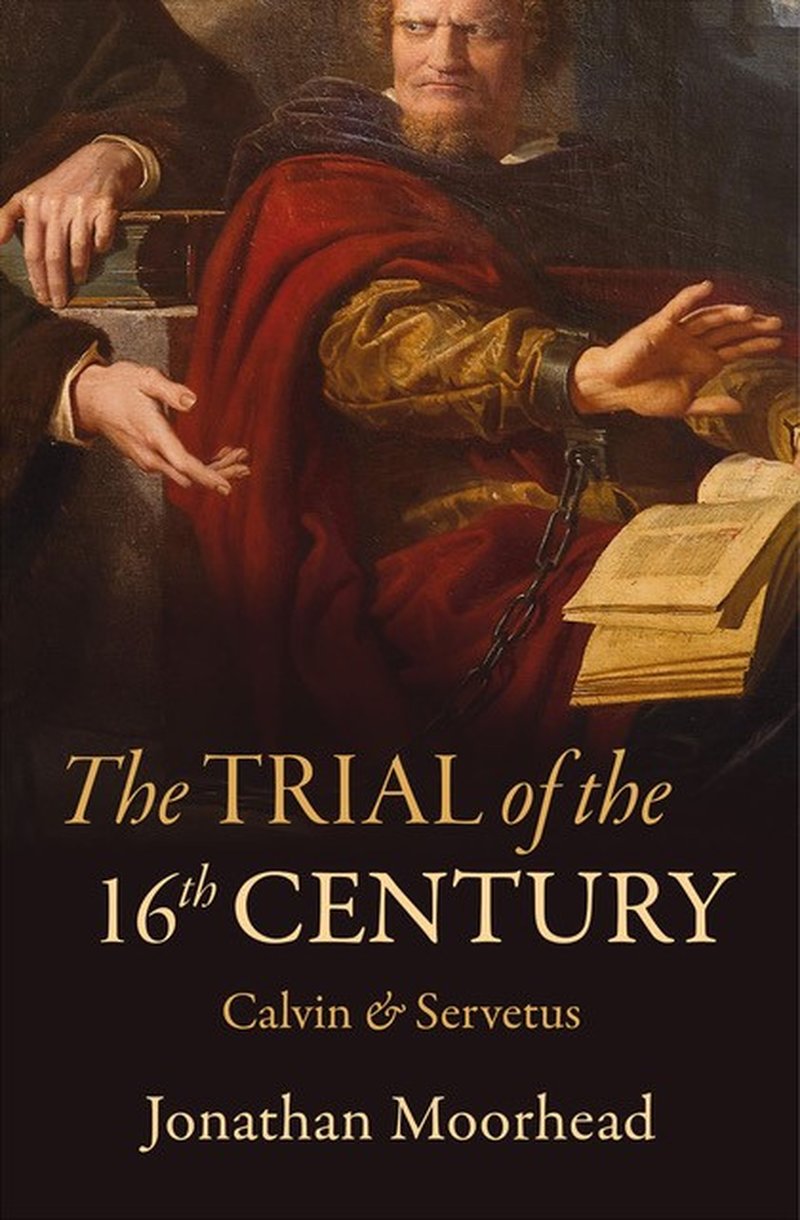