The Works of William Perkins, The 10 Volume Collection

The Works of William Perkins fills a major gap in Reformed and Puritan theology. Though Perkins is best known today for his writings on predestination, he also wrote prolifically on many subjects. His works filled over two thousand large pages of small print in three folio volumes and were reprinted several times in the decades after his death. However, his complete works have not been in print since the mid-seventeenth century. 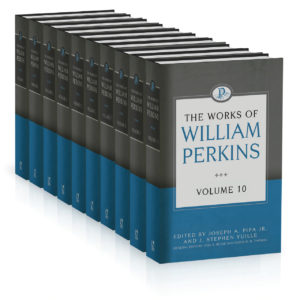 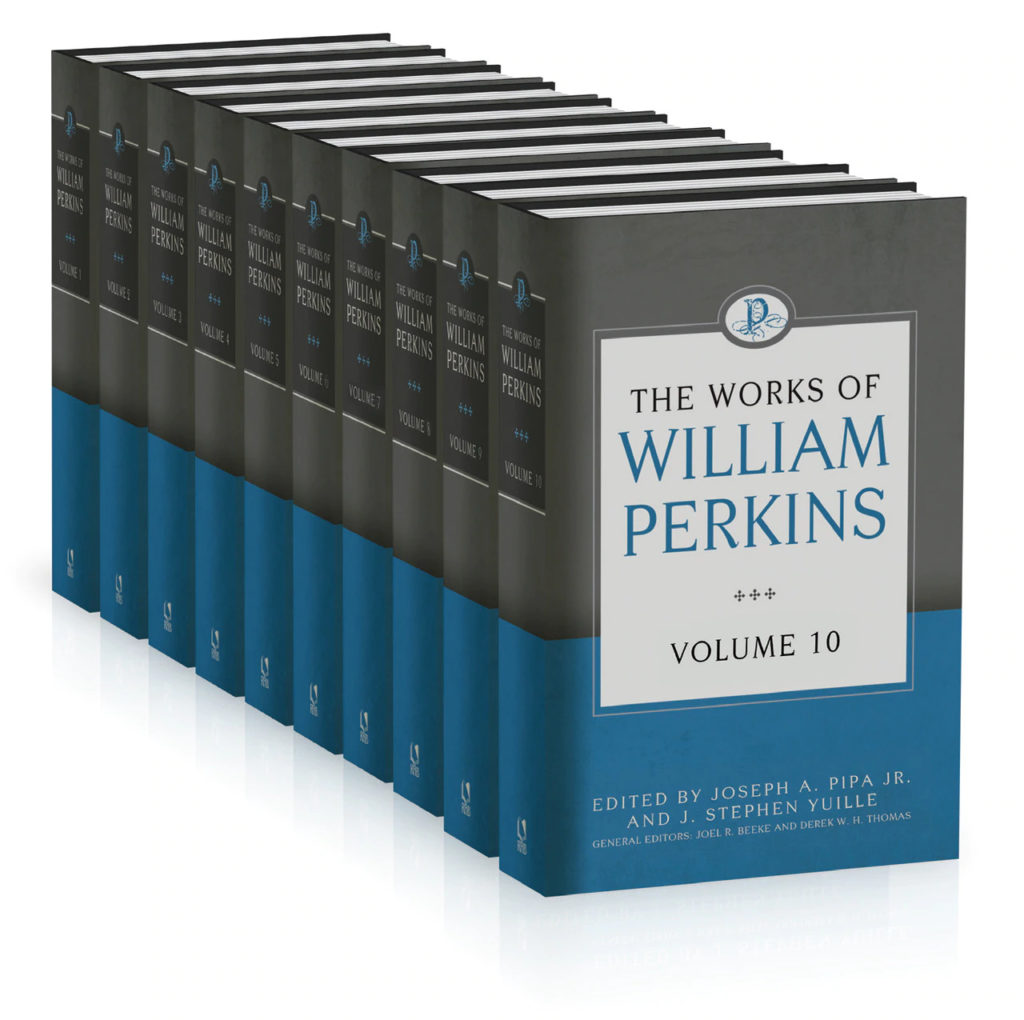