KU Leuven will be hosting the Twelfth Annual REFORC Conference on Early Modern Christianity, which will take place May 11-13, 2023. 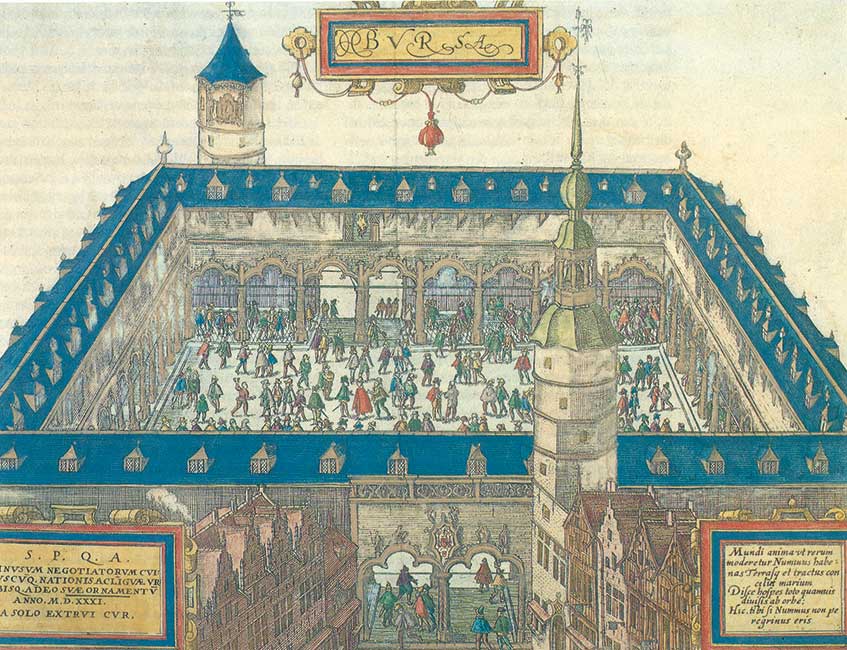 The REFORC conference in Leuven starts from the idea that early modern Catholic doctrines postulating human agency vis-à-vis God’s salvatory initiative, tended to valorize humans’ autonomy to take action, not least in the realms of commerce and banking. But equally widespread is the view that the Calvinist ethics of assiduous labor, thrift, and sobriety, and the ensuing prosperity, was considered a token of God’s election. Recent scholarship discusses, moreover, the relationship between Lutheran Protestantism and the emergence of the modern Nordic welfare state. In any case, the Early Modern Era saw intensive debates between theological currents emphasizing human agency, and others attributing justification and salvation solely to God. This also raises the question of how these debates related to the rise of free entrepreneurship and the birth of the welfare state in Western Europe. The right to charge interest on borrowed money is only one, albeit important, aspect of the discussion. Theologians, moralists, and legalists also took into account rich and successful people’s anxiety for their own salvation, and held them to duties towards the poor, orphans, and widows, i.e. the biblical-juridical category of the “miserabiles personae.”

The REFORC conference in Leuven takes the four-hundredth anniversary of the death of the Jesuit Leonard Lessius — one of the founders of modern contract law and free economic initiative — as an occasion to open up the discussion to include the Jewish tradition and the various Christian confessions. Questions that can be discussed at the conference include: How did early modern Jewish and Christian thinkers see the relationship between theology of salvation, economic entrepreneurship, and social welfare? How did they view interest on borrowed money? And how did they define the responsibility of successful Christian entrepreneurs for the poor and destitute? What were the internal discussions within the various confessional groups – also with their own institutional authorities – and with other confessions? And how does all this relate to Max Weber’s now hundred-year-old theory of the spirit of Protestantism and the emergence of capitalism in Western Europe?