Now available in the series The Complete Works of Andrew Fuller: Volume 15 Revelation. Expository Discourses on the Apocalypse, edited by Crawford Gribben.

Andrew Fuller’s commentary on Revelation (1815) appeared as one of the final statements of his long engagement with biblical apocalyptic writing. Fuller thought through his eschatological commitments as he moved from the high Calvinism of his early ministry to the evangelical Calvinism of his later life. The early influence of Gill – which included an eccentric combination of positions later identified as pre- and post-millennial – gave way to an evangelical piety strongly influenced by the writings of Jonathan Edwards. Fuller was deeply influenced by Edwards’ support for evangelical revival, and by his expectation that the gospel would sweep victoriously across the globe. Fuller’s commentary on Revelation, published in the year following his death, offers access to one of his last series of sermons, to his mature understanding of how divine providence was unfolding the mysteries of biblical prophecy, and to the robust post-millennial optimism that did so much to support his enthusiasm for global missionary work. 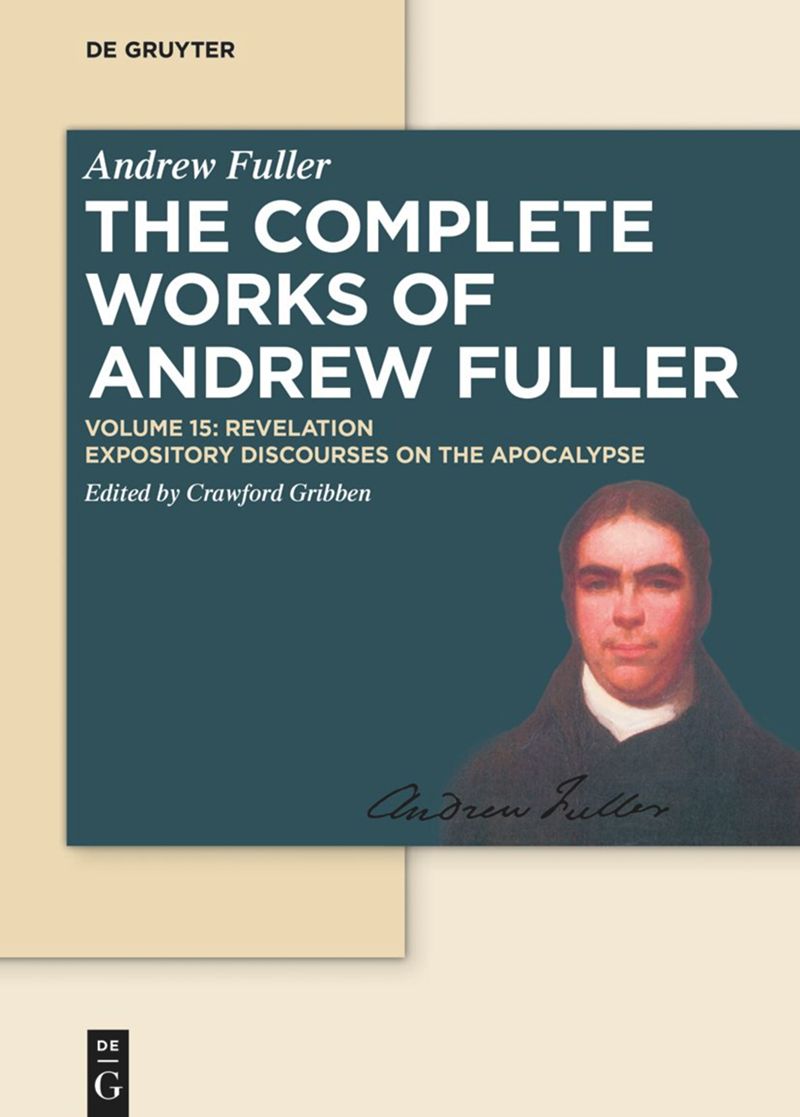