This plenary meeting will take place on Saturday Morning, May 13, 2023. 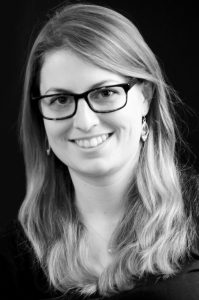 With the Evangelical-Lutheran Reformation (1536), the Danish king assumed responsibility for the poor, which he considered  an inalienable part of true Christian worship. The king obliged himself through law and religion to pass poor relief legislation, protecting both the bodily and spiritual welfare of the poor, as well as the people’s possibility to do deeds of neighbourly love towards the poor. Based on a study of laws, regulations and policies, this paper will explore how the Danish early modern state sought to protect and strengthen Christian lives by deeds of faith and neighbourly love. Lutheran theology breaks with righteousness through works, but still promotes good deeds towards the poor. Through a selection of laws and political discussions between 1536-1736 this paper will focus on how Christian responsibility to care for the poor was shaped in a Lutheran kingdom. It will especially focus on how the development of poor relief legislation reflects a concern for taking care of both the bodily and spiritual needs of the poor, as well as an interest in encouraging and protecting free and voluntary charitable agency by the Christian populace in general. 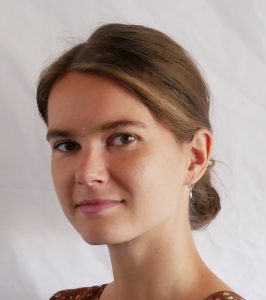 Ownership, Distance, and the Function of Money: Robert Bellarmine (1542-1621) and the Definition of the Cambium Contract

The early modern dynamics of commercial practices went hand in hand with an increasing number of foreign exchange contracts. Although not a condemned profit-making business per se, money exchange at long distance was in fact under suspicion amongst the Catholic elites. In circumvention of the Church’s prohibition against usury, the exchange contract could be used as a cover-up for a loan agreement charged with illicit interest. Concerned with the businessmen’s soul, theologians provided a clear and differentiating definition of these and other contracts, which often constituted the first step in their construction of a moral code for merchants and bankers. One of these theologians was Saint Robert Bellarmine (1542-1621), who came up with a normative framework for money exchange. In this context, the lecture seeks to provide more insight into the extent to which a juridical language enabled Bellarmine to distinguish between a usurious loan agreement and a genuine exchange of money in comparison to his contemporary Catholic theologians. With this aim in view, it will serve as an illustration of the way in which Bellarmine ventured into the intersection of law, theology, and economics and hence participated in a dynamic field that would shape the Christian roots of modern contract doctrine.