The awards aim to encourage academics to present their research. 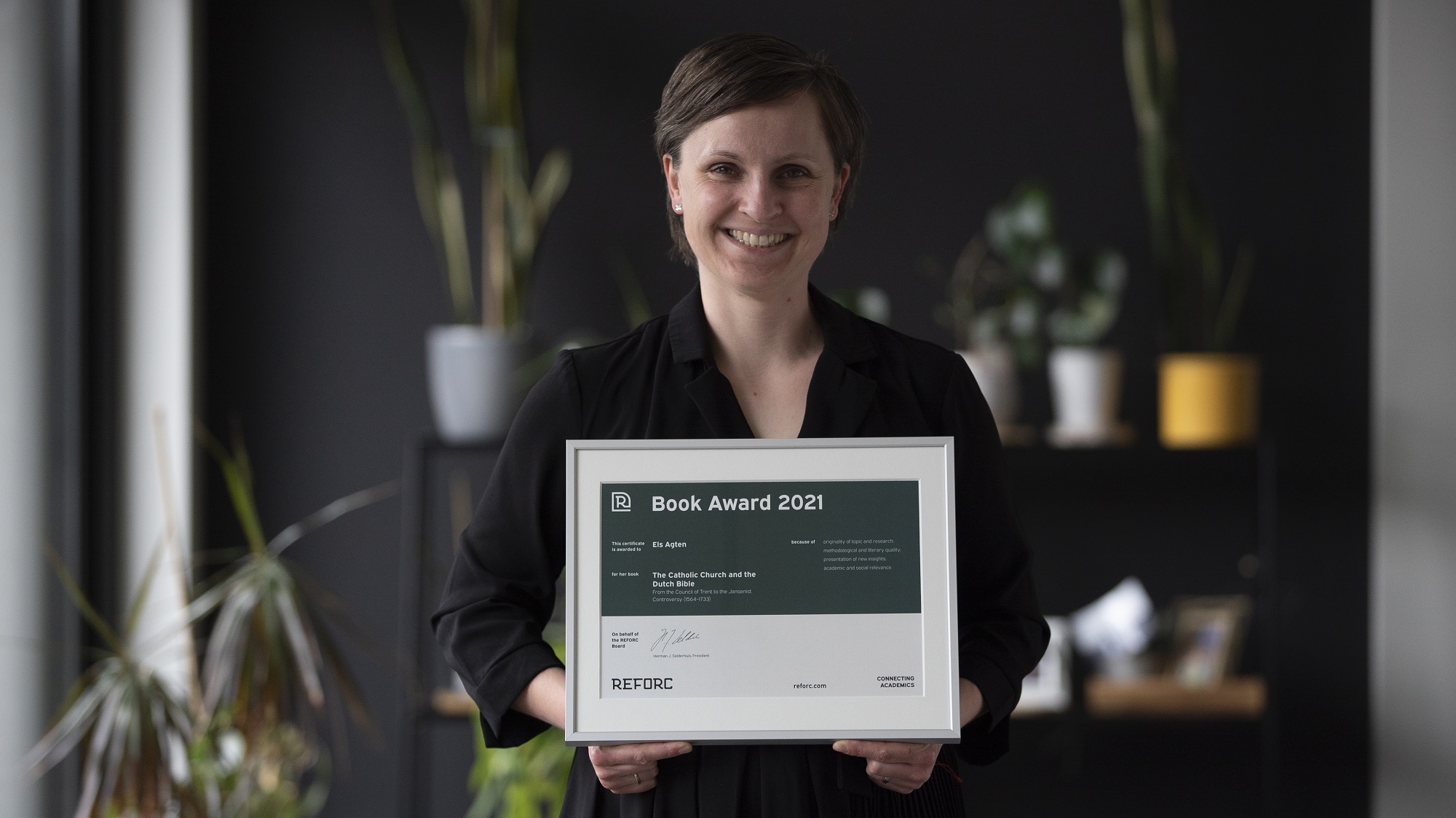 Applications should be written in English and sent to the president of the Board of REFORC. Once applications are acknowledged, copies of the work should be sent as follows:

All submitted books will be presented on REFORC’s website and social media.

The Board of REFORC decides on the prize-winning book and award. The decision is based on the evaluation of a committee of three REFORC board members and is final.

Contact Herman J. Selderhuis, president of the Board of REFORC.