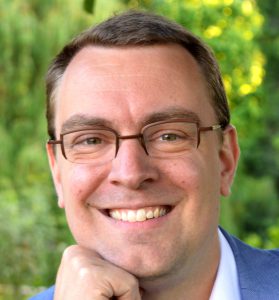 The Unfinished Max Weber: Retrieving the Soul of Economic Entrepreneurship in the Low Countries

A widespread, yet reductionist interpretation of The Protestant Ethic and the Spirit of Capitalism (1920) holds that Max Weber regarded the spirit of capitalism as the fruit of Protestantism. Regardless of the merits of this so-called ‘Weber thesis’, this paper wants to delve deeper and take seriously the methodological intuition underlying Weber’s work. A jurist by training, Weber held that the royal road to tracing the historically grown “soul” of our modern Western legal and economic culture is the study of the so-called casus conscientiae-literature. Pursuant to this method, this paper argues that there is abundant literature out there in the Catholic realm that still waits to be studied more deeply if we want to understand the spiritual foundations of modern legal and economic thought. More particularly, the paper will focus on the economic-legal work of an Antwerp theologian who was better known among his contemporaries as “the Oracle of the Netherlands”: Leonardus Lessius (1554-1623) SJ. In an era characterized by globalized trade and the emergence of modern states, Lessius was a celebrated advisor to monarchs and businessmen. In an effort to protect the salvation of their souls, Lessius insisted on the need to limit man’s appetite for ever more money, glory and lust while legitimizing new forms of economic entrepreneurship.